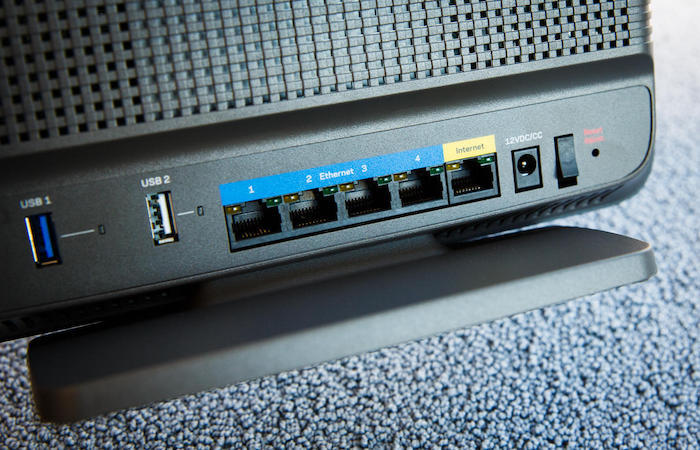 Akamai says that over 45,000 routers have been compromised already.
Akamai has detected an ingenious malware campaign that alters configurations on home and small office routers to open connections toward internal networks so crooks can infect previously isolated computers.
The way hackers achieve this, Akamai said, is via a technique known as UPnProxy, which the company first detailed in April this year.
The technique relies on exploiting vulnerabilities in the UPnP services installed on some routers to alter the device’s NAT (Network Address Translation) tables. Read more…