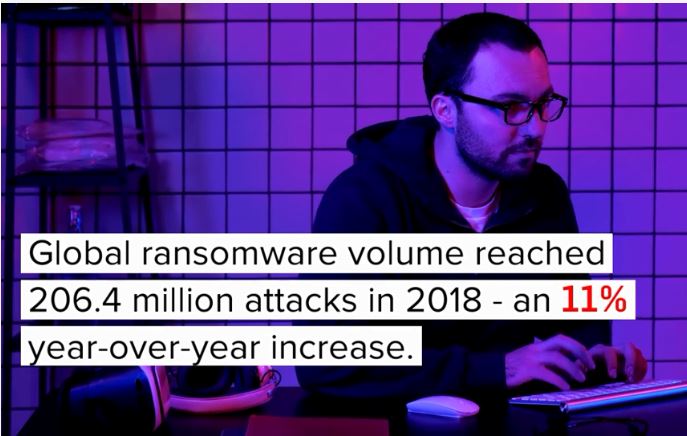 Less than a week after a first Florida city agreed to pay a whopping $600,000 to get their data back from hackers, now, a second city’s administration has taken the same path.
On Monday, in an emergency meeting of the city council, the administration of Lake City, a small Florida city with a population of 65,000, voted to pay a ransom demand of 42 bitcoins, worth nearly $500,000.
CITY HAD BEEN DOWN FOR TWO WEEKS
The decision to pay the ransom demand was made after the city suffered a catastrophic malware infection earlier this month, on June 10, which the city described as a “triple threat.” Read more…

A Vulnerability in Google Chrome Could Allow for Arbitrary Code Execution